英文版的官方解釋︰
Man U is not a term United fans refer to themselves as. The term is only used by other supporters as a complete and utter insult to our club. The "u" is meant to be "you" by the rival fans. manu不是曼聯球迷用來稱呼自己球隊的稱謂，只是其他球隊支援者侮辱我們的工具，這裡的"u"作“你”講。

An early example of its usage is this chant by West Brom fans:
"Duncan Edwards is manure, rotting in his grave,
man you are manure- rotting in your grave".
The origin of "Man u" is a song to insult the dead Duncan Edwards
manu最早的使用是西布朗隊的球迷在比賽中的歌聲︰“鄧肯愛華士是肥料，爛掉在他的墳墓， 你們也是肥料爛掉在你們的墳墓裡"。 “manu”的起源是侮辱在空難中喪生的鄧肯愛德華士的歌曲
Liverpool and Leeds fans copied this with their own man you /u versions to insult all of the lads who died at munich.
利物浦和列斯聯的球迷改編了這個版本用來侮辱在空難中喪生的小伙子們 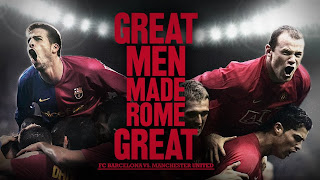 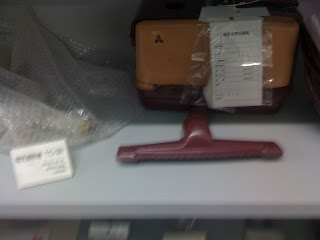 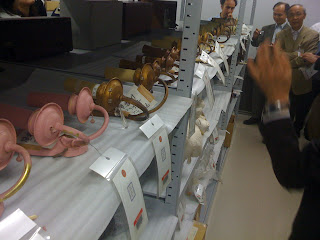 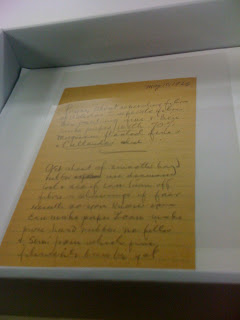 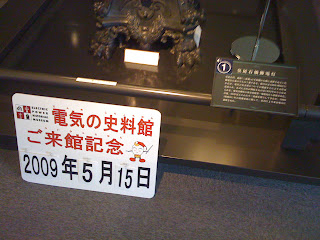 其实是要发给某个米国佬的作业，辛苦写完干脆贴上来，不讨厌看英语的人可以看看，个人觉得还是有点意思的。
Vending Machines, Furo and CO2 Emission in Japan
Japan takes active role in controlling greenhouse gas emission and developing energy saving technologies. Based on the treaty obligation of Kyoto Protocol, Japan is supposed to have a greenhouse gas emission reduction of 6%, averaged over the year of 2008-2012; however, the greenhouse gas emission in Japan up to now has in contrast increased by approximately 6% since the agreement in Kyoto. This is not the single case in the world – actually, only a few European countries, like Denmark, Germany and the United Kingdom, successfully controlled the emission under the limitation of Kyoto Protocol. The reasons behind this failure is of course various and complex, and I’m here not going to discuss them comprehensively, but just focus on some unique cultural factors in Japan.
First uniqueness is the popularity of vending machines. Japanese likes vending machines so much. Every foreigner in this country will notice the great amount of vending machines providing convenient self-service everywhere. Japan has the highest number of vending machines per capita in the world, with about one machine for every 23 people. It is widely believed that high population density, the severe lack of space, low rates of vandalism and preference for shopping on foot or by bicycle are the main reason behind this greatest popularity of vending machines in the world.
As we all know, for an identical tin of beverage, the price from a vending machine is usually higher than that from a department store. This higher price not only reflects the value of convenience, but also reflects the higher operational cost, mostly the electricity cost. Based on the census of Japan Vending Machine Manufacturers Association (JVMA), the total amount of electricity spent by beverage vending machines all around Japan is approximately 7.2 billion kWh per year – say, 2.7 million tons of CO2 emission. Compared with the amount of CO2 emission in the entire country, 1274 million tons in the year of 2006, this amount seems negligible; nevertheless, this number is even greater than that of some small countries’ nationwide CO2 emission, like Iceland, Laos and Zambia. One may argues that we still have to consume large amounts of electricity even though these beverages are stocked in department stores instead of vending machines, but I believe it would be reduced a lot due to economies of scale.
Another unique Japanese culture I want to mention here is that Japanese extremely likes to take a bath, or in Japanese called furo (風呂). Furo are not used for washing but for relaxing and warming oneself. Washing is carried out separately outside the furo, and only when completely clean does the bather enter the water – I mean, compared with most people from other countries that only take a shower for cleaning, Japanese usually consume an extra amount of energy to heat the furo water, with about 200 liters at a time.
Based on the data from Japan Center for Climate Change Actions (JCCCA), CO2 emission due to heating water occupies 14.3% in one family of Japan. This percentage is indeed quite large, given that of automobiles take only 30.3%, or all electricity appliances take only 30.1%. Data given by JCCCA of CO2 emission per family is 5200kg per year. Multiplied by 50million, the number of families based on Japan population census, it results in the amount of nationwide CO2 emission due to heating water for family use: about 37 million tons per year.
Of course, heating water not only includes furo water; it also includes showers and any warm running water. So let’s make a discount of this number, say, about 10 million tons per year for furo. Similar analysis can be made to compare this number to that of nationwide CO2 emission of countries. This time, we will see Luxembourg, Jamaica and Mongolia in the list. In fact, this takes about 1% of the CO2 emission of Japan, which is no more negligible.
To sum up, I have to underline that I pay respect to the Japanese culture including their preference of vending machines and furo. The discussion here between the relation of them and CO2 emission is no offense: I am not trying to argue that Japanese should change their preference from vending machines to department stores, or they should “fix” their enthusiasm on furo. The point here is to present the importance of noticing cultural factors even in the research of natural science, especially when the horizon is focused on a particular country. Moreover, recognition of the problems scale of vending machines and furo, urges us to pay more attention to developing energy saving technologies in these fields, changing peoples’ customs and other means to solve them.